About Us
& Strathallan Guest House Cornwall

Standing proudly in central Helston since the mid 1800’s

One of the original Cornish market towns, Helston is famed worldwide for its old-world charm and unique customs alike. Fewer towns in Cornwall are as ideally located in terms of access to the rest of the peninsula. Whether heading to the county in order to relax and take in the many beaches and never-ending coastline, or to explore on foot or by bicycle, the Strathallan Guesthouse Cornwall will provide you with the perfect base for bed and breakfast in Helston. 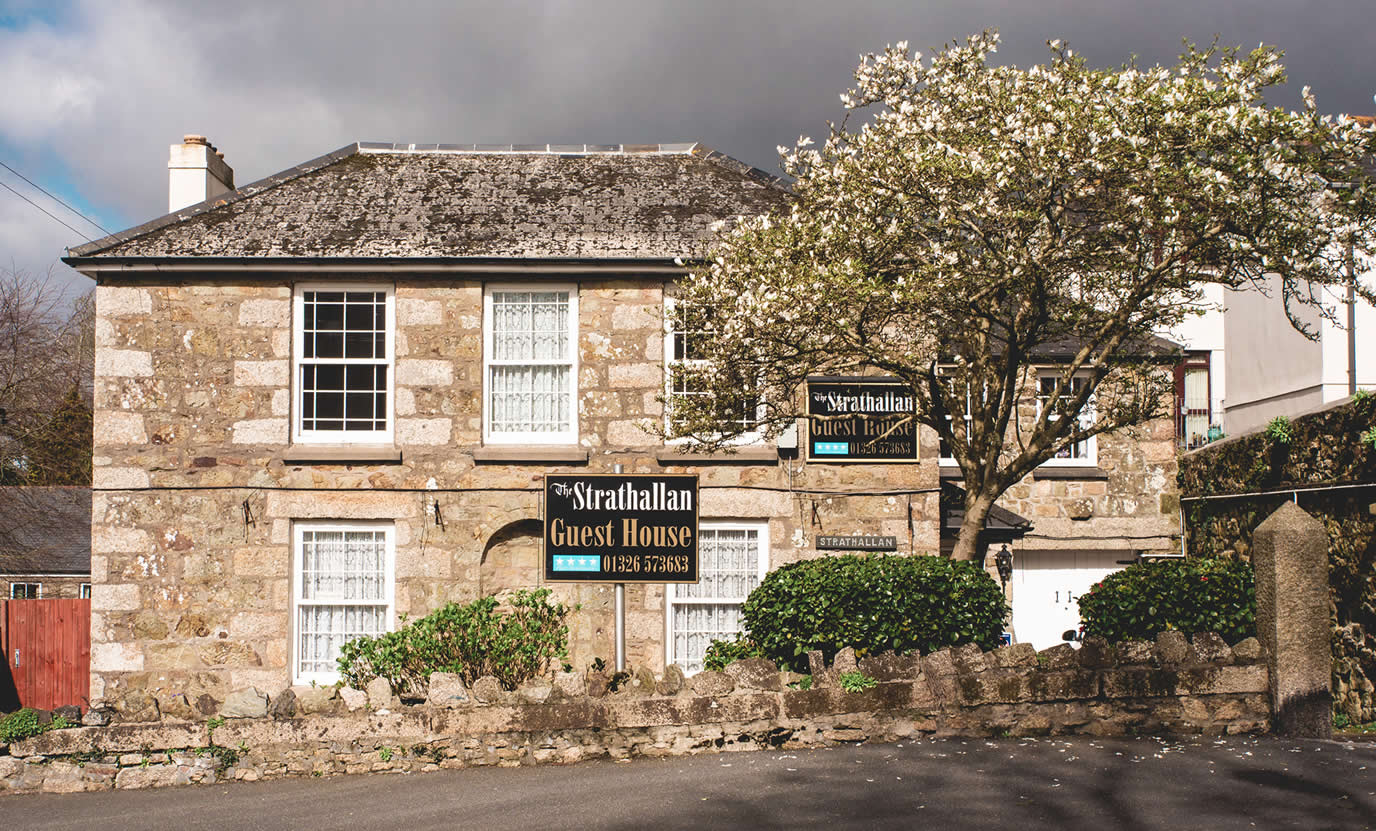 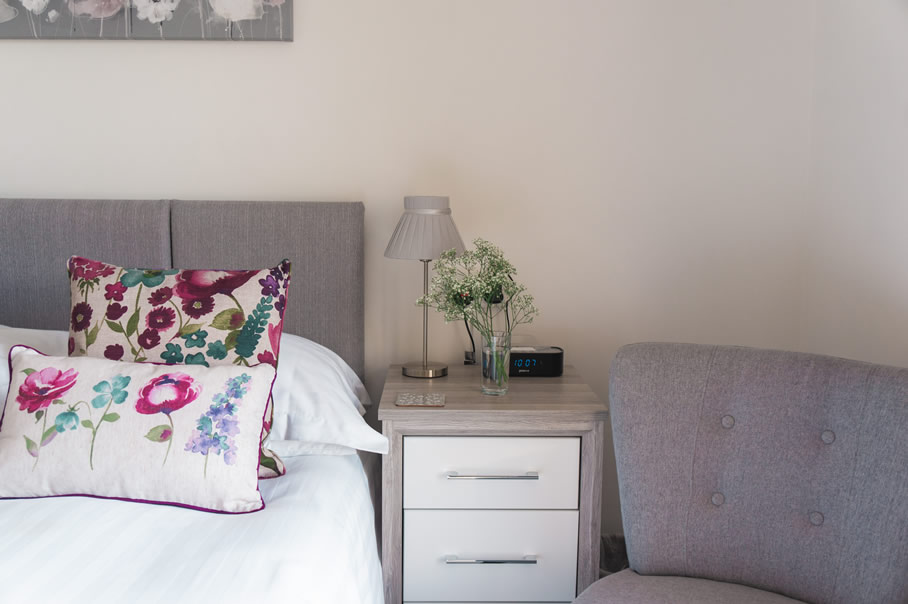 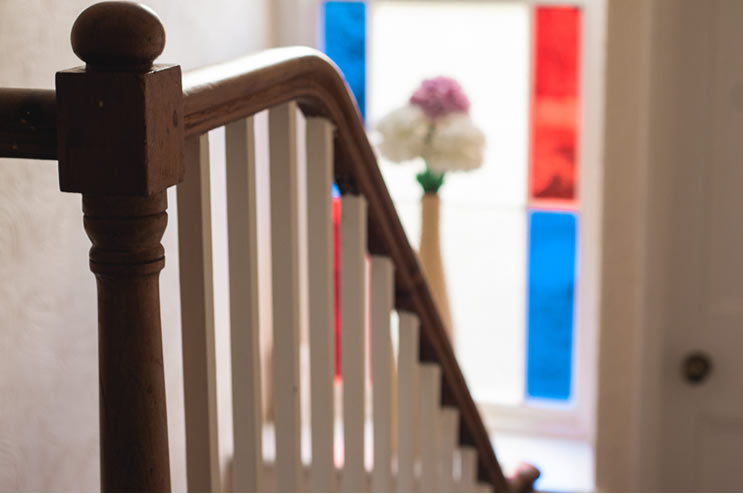 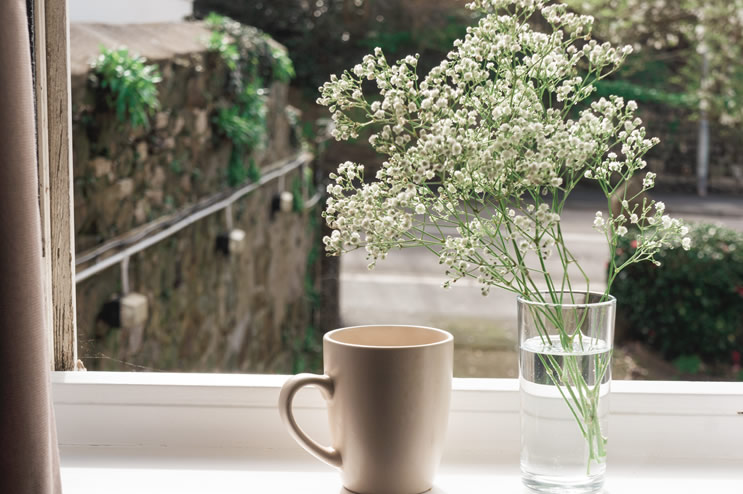 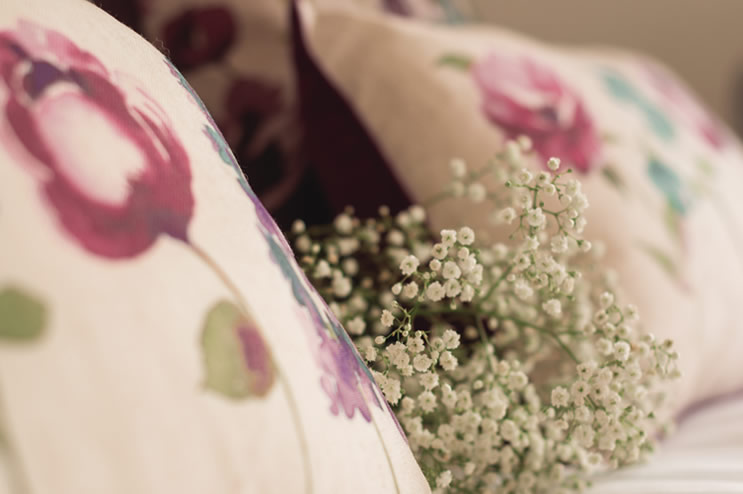 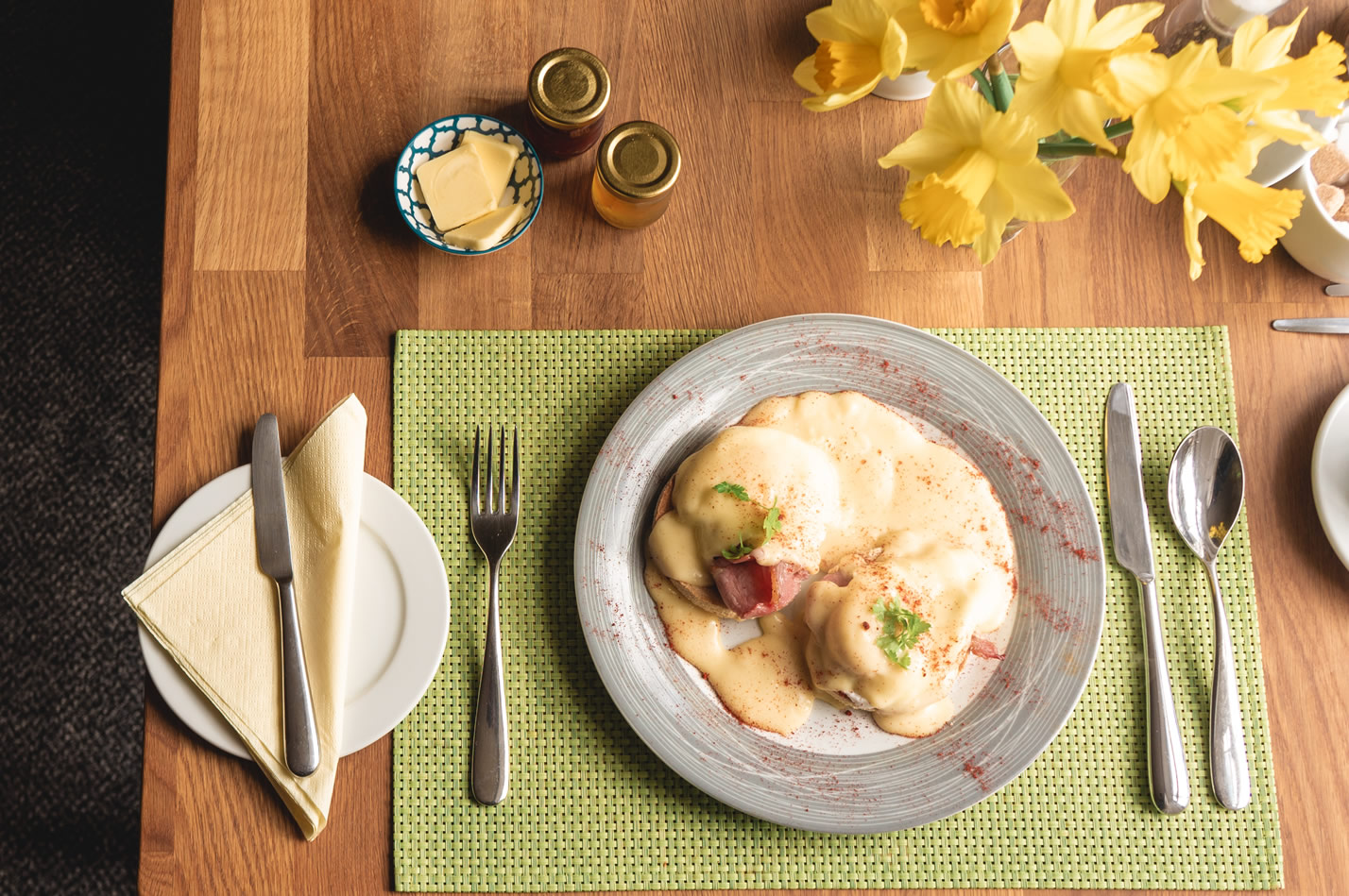 With one of our award winning breakfasts 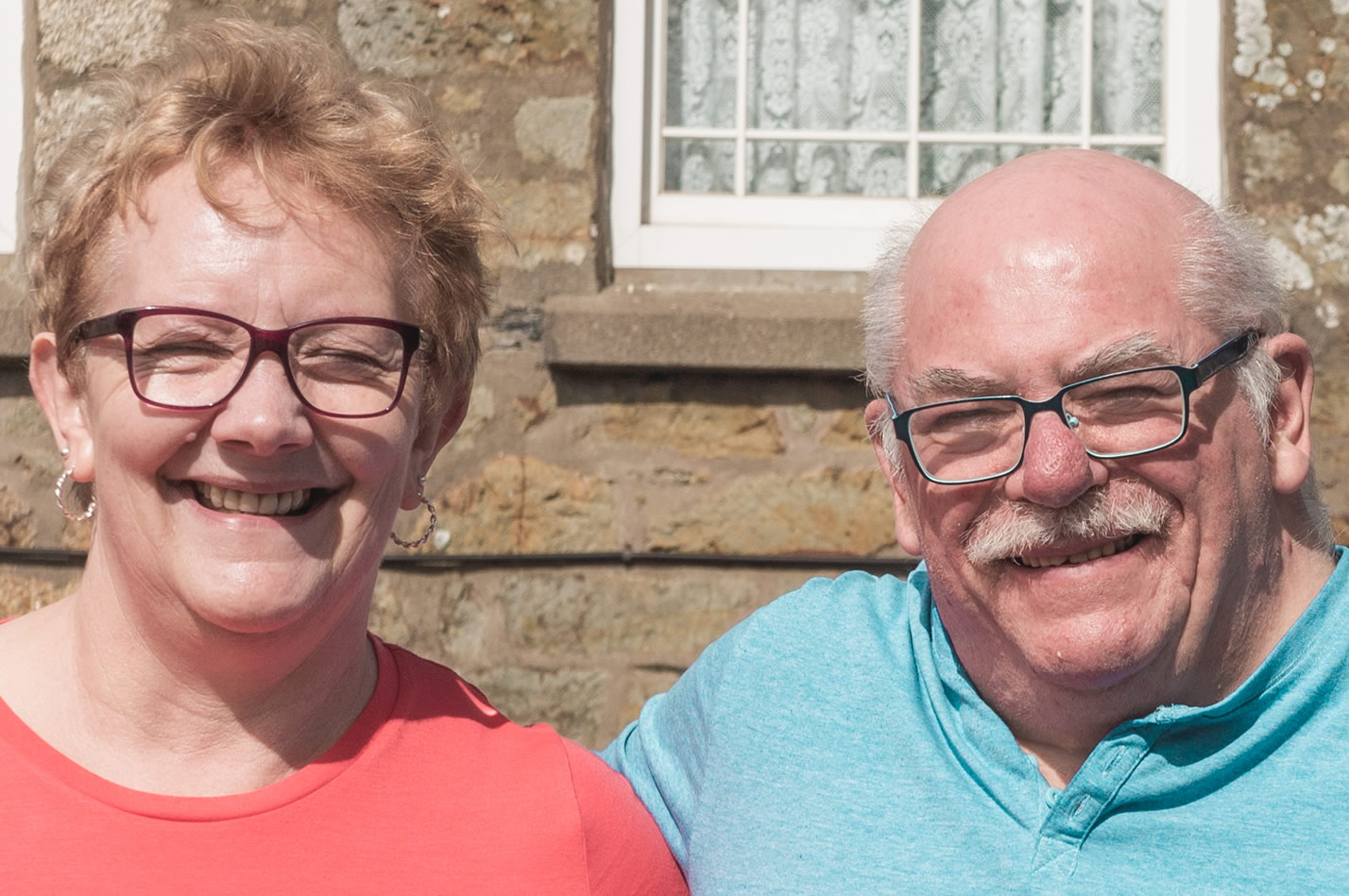 David and Val Jeffery took charge of The Strathallan Guest House Helston in September 2012, relocating from North Northumberland having spent the last 25 years there raising a family and honing their skills in the hospitality industry.

David, a Cornish native, moved to Scotland in 1979 as a promising young chef to take up a residency position in the prestigious Peebles Hydro Hotel. Having put in serious kitchen time throughout his teenage years around the Falmouth area, his desire to progress brought him to his future wife.

Both continuing to prosper in their respective fields, in the early 1990’s they settled in a small village near the Border town of Berwick-upon-Tweed following the birth of their first child and David’s appointment as head chef at Tillmouth Park Country Hotel.

Having spent the last 20 years in this area raising their three children, they have now made the decision to return to David’s home county, taking up their own business venture after years of contributing invaluably towards other peoples.

A rounded knowledge of fine catering and hospitality combined with a local touch allow the couple to offer the quintessential Cornish guest house experience.

Helston is the most southerly town in the whole of the UK, surrounded by picturesque countryside and bordered equally by a mix of isolated beaches and bustling shopping towns.  David, Val and family look forward to providing you with a worthwhile and pleasant bed and breakfast experience at The Strathallan, and hope that you will find all the information you need on this site.

Check-in time is from 4pm to 10pm, though earlier/later check-in is available by request.

Check out is 10.30am, though once again- alternative arrangements can be made by prior request.

Our award winning breakfast is included in the tariff, of course!

Breakfast is served from 7.30am to 9.00am  Monday-Saturday, 8.30am to 9.30am Sunday, however earlier options are available upon request.

We do not currently possess an alcohol license, however we do allow its consumption on the premises.

We have free on-site parking suitable for housing 4 guest vehicles. During busier periods however, you may be required to park in the public car park located about 100 yards down the road (free overnight and £2 per full day).

All of our bedrooms are en-suite, one has a bath + shower, the rest just showers.

Each room is complete with a stocked mini-fridge offering a range of non-alcoholic refreshments at reasonable prices.

Packed lunches can be supplied if ordered in advance (usually the evening before) at a price of £6 each.

We provide a laundry service when requested. Wash and dry only.

Our garden is available for use by all guests between the hours of 8am and 10pm, with benches and ashtrays available for smokers. Please note that this is where you’re most likely to encounter our spaniel Charlie.

Strathallan is fully up to standard in terms of fire safety.

A full and detailed brief on such issues can be issued to all guests upon arrival.

“How many time can you review the same hotel can’t really think of anything else to say about this gem of a hotel in Helston ,it really does not get any better that’s we we come back year after year ,once again Thankyou Dave and Val for such a great weekend and yes you will probably see us again next year.”

“I had the most welcoming and relaxing stay at this beautiful b&b on a recent visit to Cornwall. The room was immaculate, the bed & bedding were blinding white, crisp and comfortable beyond belief. Breakfast every morning had a vide variety of choice to suit all tastes. The chef/owner was incredibly friendly, obliging & professional. My room had lots of extras I hadn’t been offered in other B&Bs.I highly recommend staying here. Friendly and professional service and staff at all times. I look forward to my return.”

“First the Location is perfect, close enough to the Center, you can go Walking and just far enough to have a relaxed day and night in the Guesthouse. Clean, beautiful, but the best is how friendly the owners are. The breakfast is great!! cooked from a professional Chef, the lovely attention from Val and David make you feel at home. There is a very nice Garden where you can meet a very educated and friendly dog, Charly. Definitely we have to come back in Summer!!!
Thanks again David and Val !!!”

“Cosy, comfortable and clean. Superb breakfasts. Dave was very attentive and friendly. Very convenient location near the centre of Helston, which is handy for visiting some of Cornwall’s most beautiful locations.”
Stuart M